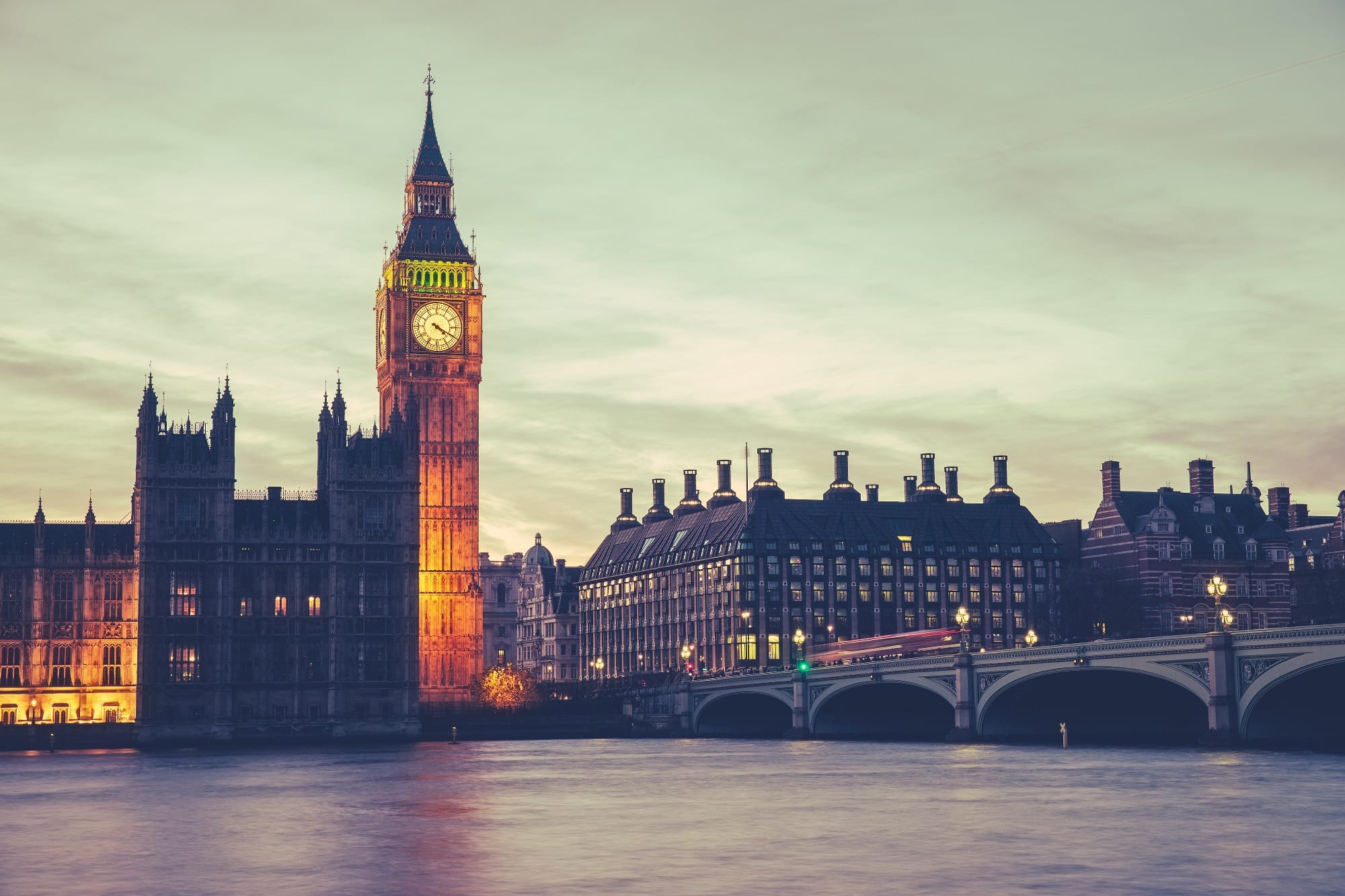 Officially called the Great Bell, the bell in the Elizabeth Tower is commonly known as ‘Big Ben’ and is arguably one of London’s most iconic landmark. The famous bell hangs in the Elizabeth tower at the northern end of the Houses of Parliament in Westminster. The tower itself was originally known as just the Clock Tower, but was renamed in September 2012 as a tribute to the Diamond Jubilee of Queen Elizabeth II.

However, visitors in London will not hear the Bell ring out every hour until 2021 when work on the clock will be finished. It will still be heard on special occasions such as New Year and Remembrance Day.